Warning: Use of undefined constant DATABASE_SERVER - assumed 'DATABASE_SERVER' (this will throw an Error in a future version of PHP) in /nfs/c07/h03/mnt/173684/domains/uicdesign.com/html/info-aesthetics/2014-15/wp-config.php on line 28
 Jennifer Manning | Information Aesthetics 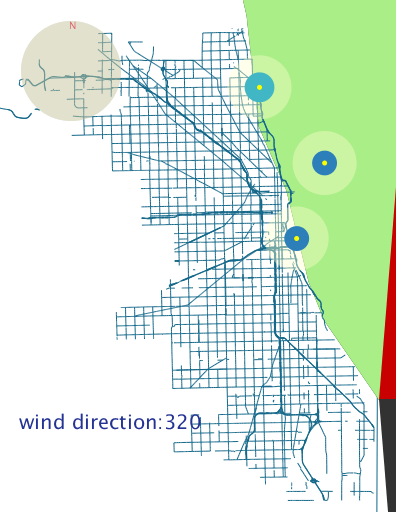 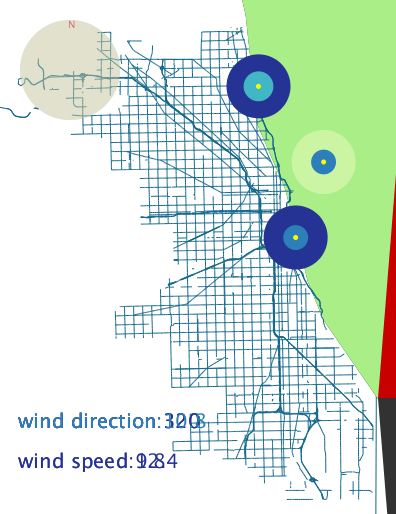 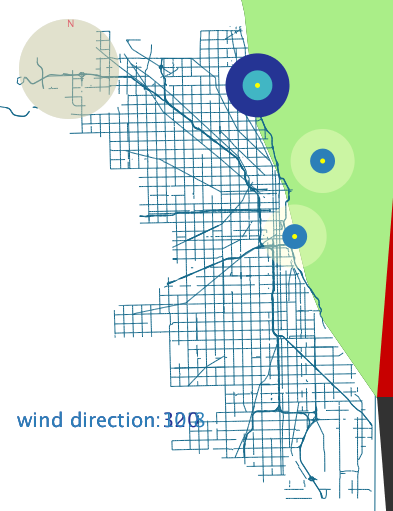 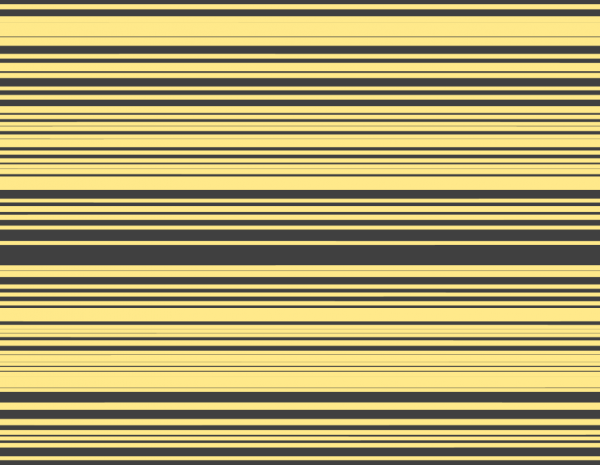 ^ellipses drawn – pulled from one column of data set 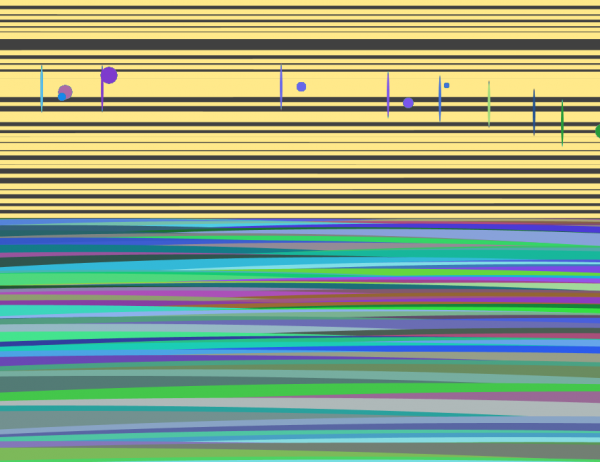 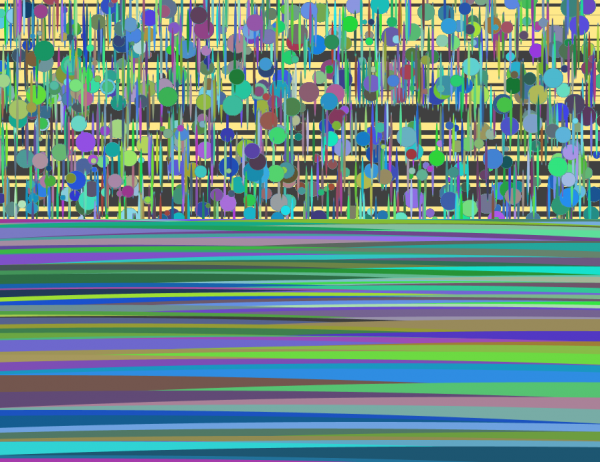 ^ If mouse pressed – over a period longer of time 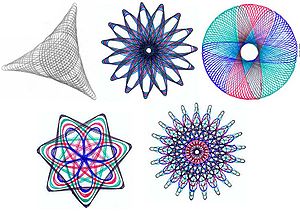 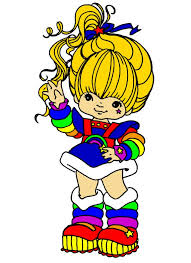 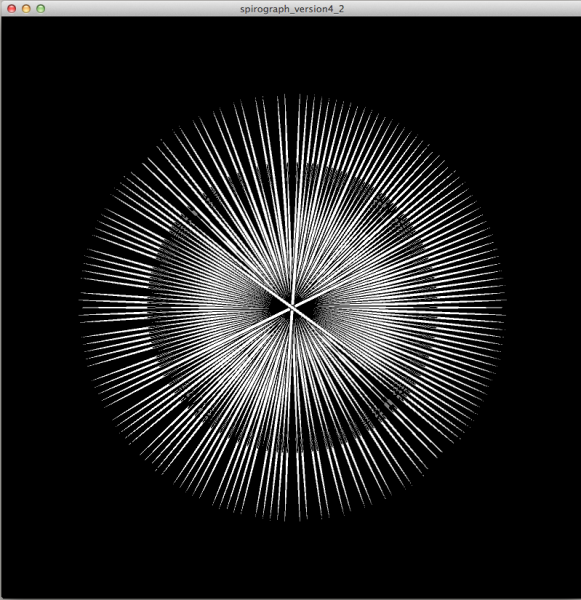 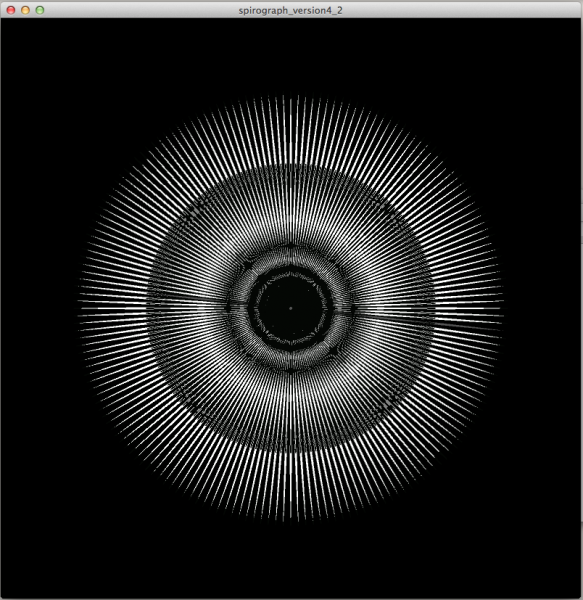 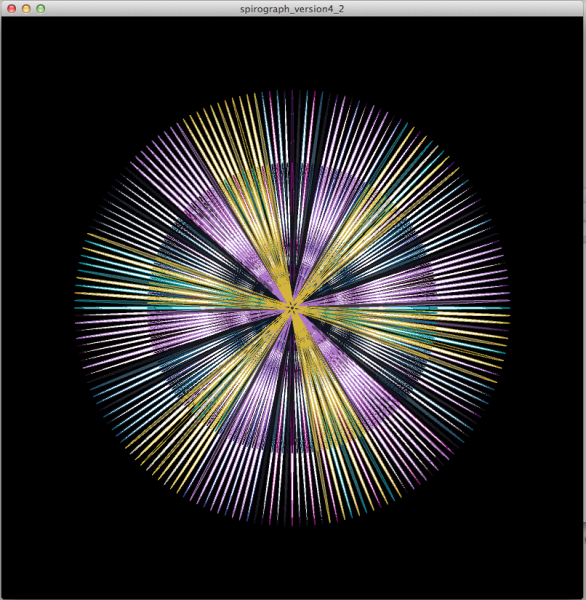 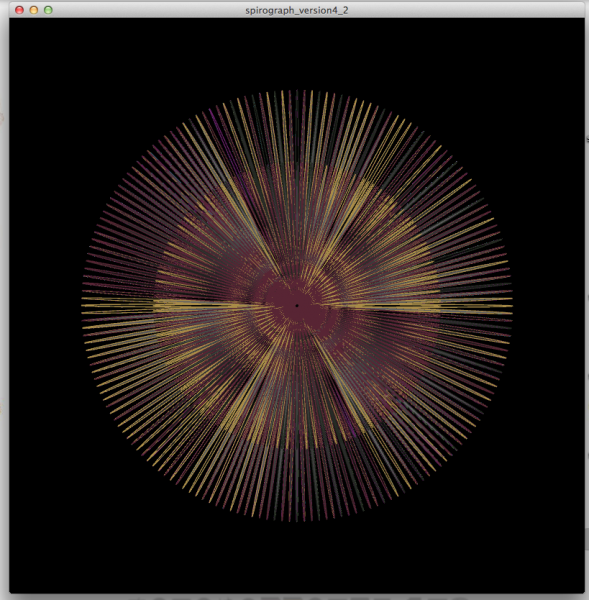 thesis: Easy-to-use agricultural drones equipped with cameras, for less than $1000. 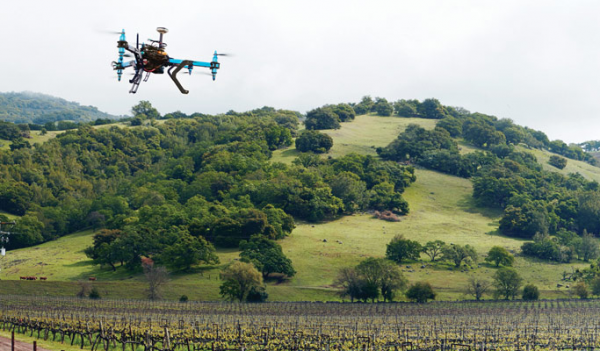 thesis: Bladeless turbine offeres several advantages versus blade style turbines. It does not present danger to wildlife or military surveillance.

data: The turbine also should have fewer maintenance requirements, leading to lower lifetime operating costs. Total operating costs over the lifetime of the unit are expected to be about $0.12/kWh.

As Peter Hall cites in the reading, “we acquire more information through vision than through all of the other senses combined”, which is why maps and other visualization tools just make sense in our life. However, I have never really thought any deeper about these tools. The way in which Peter Hall identifies and breaks up data visualization into three categories is helpful. Looking at each category [technology, science, and art] on their own helps to understand some of the decisions behind mapping.

Some of the questions that come up in Peter Hall’s essay are:

What makes a good map/ What are you trying to show?

Technologists think it is the usefulness or usability determines the successfulness of a map.

Is the map telling a story?

Ben Fry tries to tackle this question when he talks about color and hierarchy.

As designers we tend to think of these things first when we are planning. But Fry suggests we try to find out what is most interesting about your data instead. This, he suggests, will help pull out the narrative. Things [such as color and hierarchy] can be tricky because they are culturally learned conventions. [Fry gives us the example of the color red.]

Some other questions to think about when mapping are:

What was the process involved?

Was it a good mapping?

Below are some other projects I have found

The Global Flow of People

Explore new estimates of global migration flows between and within regions for five-year periods, 1990 to 2010. Click on a region to discover flows country-by-country.

The circular plot shows the estimates of directional flows between 123 countries that recorded a migration volume (immigration + emigration) of more than 100,000 people in at least two of the four time periods. Only flows containing at least 50,000 migrants are shown. The window that pops up when hovering over the plot indicates the absolute number of immigrants (total in) and emigrants (total out) over the five-year period. 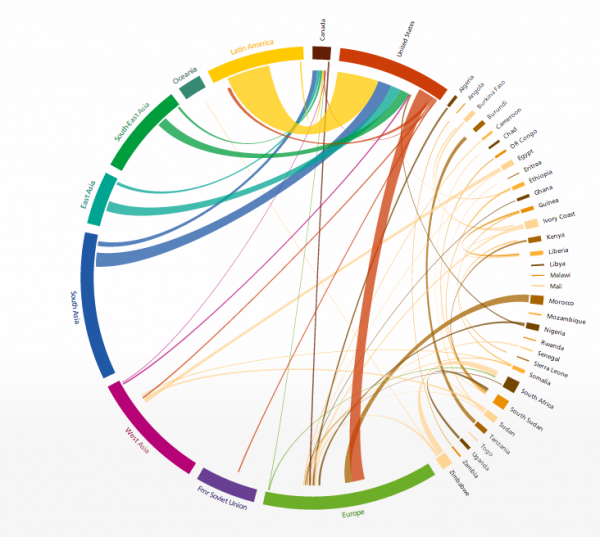 thesis: Now in its second year, the Safe Passage Program is designed to help CPS (about 400,000) students (that walk through crime-ridden neighborhoods) get to and from school.

data: The program is getting an additional $11 million from the city and state which will go towards hiring another 600 workers to help monitor the “safe passage routes”.

thesis: Chicago Alderman Ed Burke introduced a proposal that could end the historic practice of horse-drawn carriages on the city’s streets…

he feels they “are a nuisance, a traffic hazard, and it’s cruel to the animals. “

data: However, there are mixed feelings about the proposal – 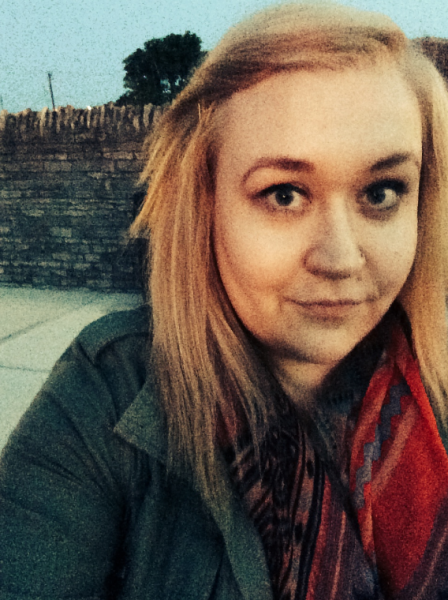