Warning: Use of undefined constant DATABASE_SERVER - assumed 'DATABASE_SERVER' (this will throw an Error in a future version of PHP) in /nfs/c07/h03/mnt/173684/domains/uicdesign.com/html/info-aesthetics/2014-15/wp-config.php on line 28
 katarzynaratulowska | Information Aesthetics 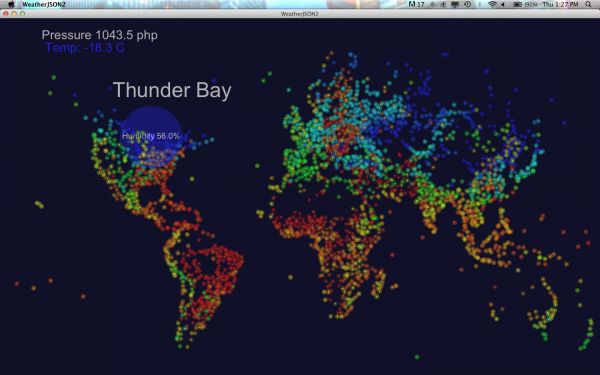 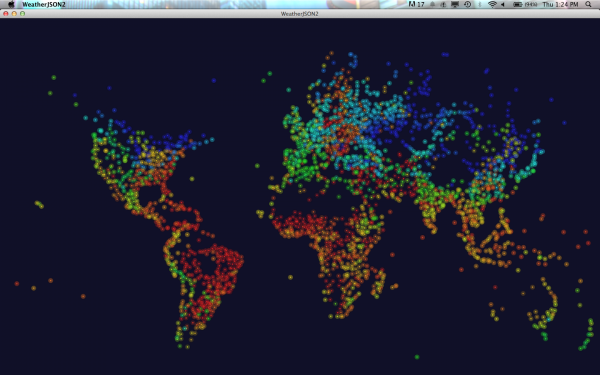 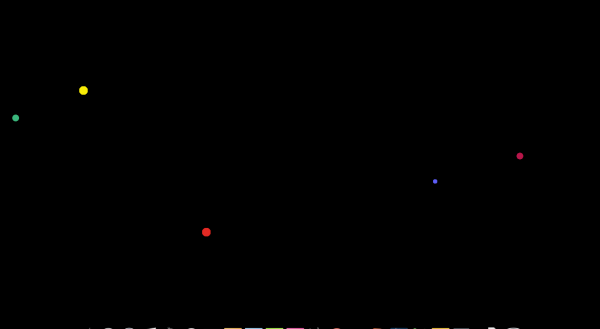 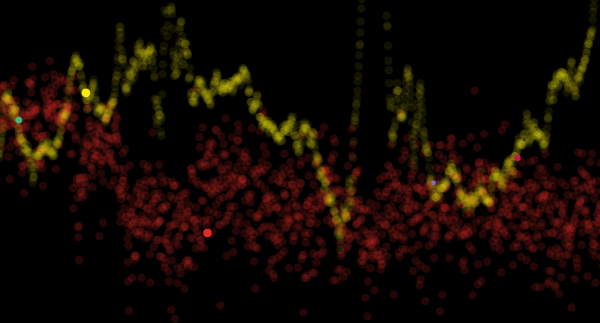 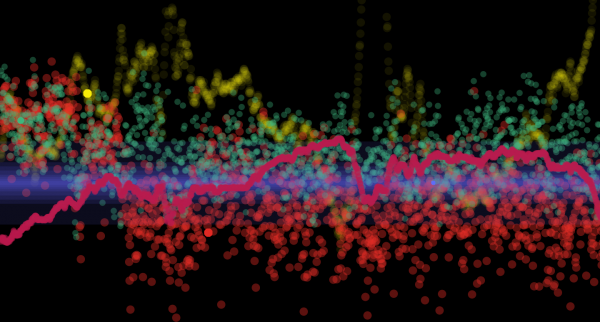 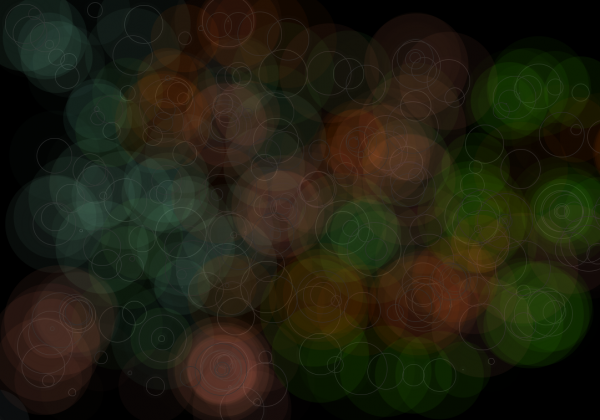 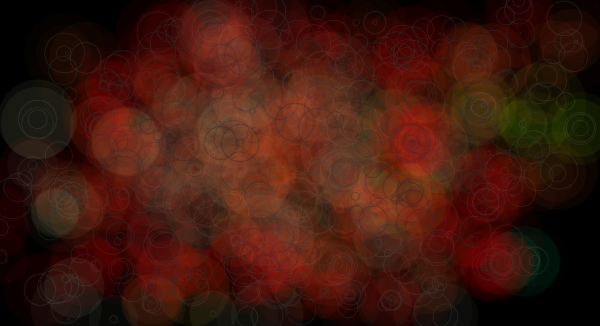 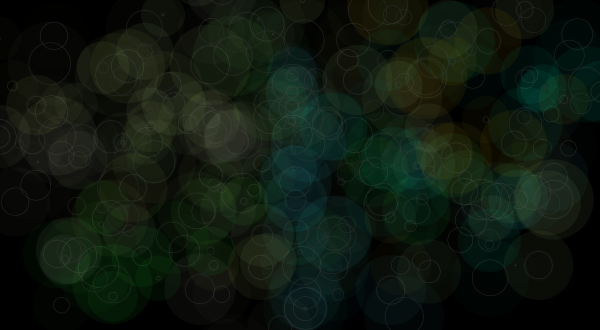 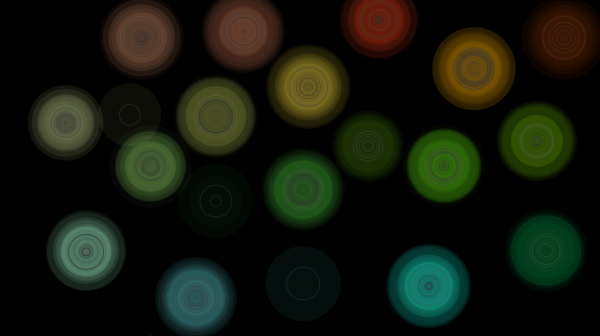 In the article Critical Visualization, Peter Hall talks about the importance of data visualization in modern life. With so much data available to us, visualization helps to organize and make sense of the information. Hall cites Colin Ware’s statement about the advantages of visualization: “. . . it helps us comprehend huge amounts of data; it allows us to perceive emergent properties we might not have anticipated; it can reveal problems with the data itself; if facilitates our understanding of large-scale and small scale features; and it helps us form hypotheses.”

Hall believes that because of concerns with aesthetics of the data, it has become difficult to separate functional data visualization from artistic interpretation. He explains three views of visualization which are as technology, as science and as art. As technology it is aimed at new solutions, like the 1854 map showing the locations of deaths from the cholera outbreak. As science it aims to simplify and make the data easier to understand.  An example of a visual representation of data is work that uses data to create aesthetically pleasing images.  Visual Poetry 06 by Boris Müller uses text from a poem to visualize it. 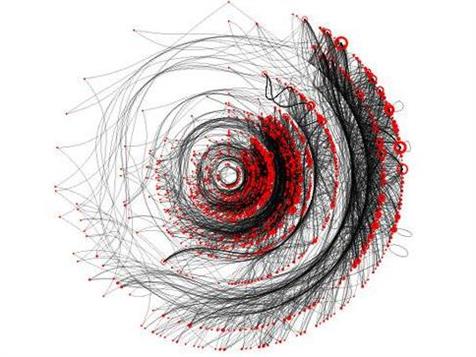 A Seattle map that represents bicycle and walking paths within the city was created by artist and designer Brandon Martin-Anderson. The image is a map but that can be hard to notice at first. 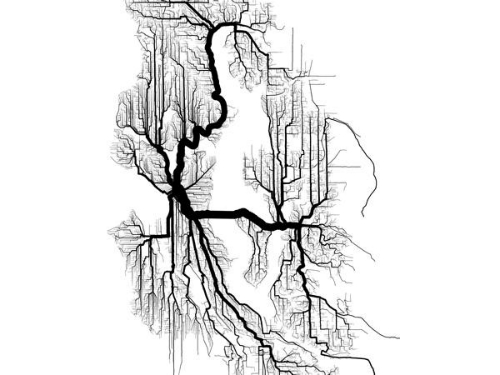 Data visualization can be a combination of the three approaches and it can be hard to distinguish them but it should always aim at making information easier to view in some way.

Thesis: The Obama administration and five states announced an agreement to speed up consideration of plans for offshore wind farms in the Great Lakes, which have been delayed by cost concerns and public opposition.

Thesis: A 100% renewable energy future is not a question of if but how otherwise the human population is in trouble. There are many new technologies that are making this possible and the costs for these technologies has significantly gone down recently.

Thesis: To jumpstart solar installations in the city,  Cicago is offering rooftop solar panel installations through the summer at 25 percent below market rates.

Data: The state is aiming to have 25 percent of its energy come from renewable sources such as wind and solar by 2025.

Thesis: The Daley administration has signed a contract with Massachusetts-based BigBelly Solar to provide the city with at least 400 solar-powered trash compactors.

Data: cut the city’s annual garbage collection costs by as much as $65 million

Thesis: Chicago needs better strategies for recycling because many think it’s too much effort or to complicated for them to recycle.

Data: In 2010 just 8 percent of the waste from the 600,000 homes with city garbage service was being recycled.

Data: In Denmark, wind energy supplied nearly half of the country’s energy.  Less than 1% of Sweden’s household waste is sent to landfills. Sweeden is using waste to power its 32 waste-to-energy plants.

My name is Kathy Ratulowska. 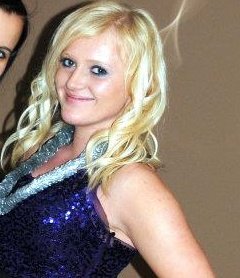