Warning: Use of undefined constant DATABASE_SERVER - assumed 'DATABASE_SERVER' (this will throw an Error in a future version of PHP) in /nfs/c07/h03/mnt/173684/domains/uicdesign.com/html/info-aesthetics/2014-15/wp-config.php on line 28
 Kimi Oyama | Information Aesthetics

The source file for the open 311 requests is over 80mb of a csv text file!!! Therefore, I just took a sample of 2860 records out of the full 357,588 dating back to 2009 and used a static csv file for the full 311 listing. I used a current, real time link to a record of potholes patched in the last 7 days, because that only has an average of 1000 records at a time and can load without much delay. 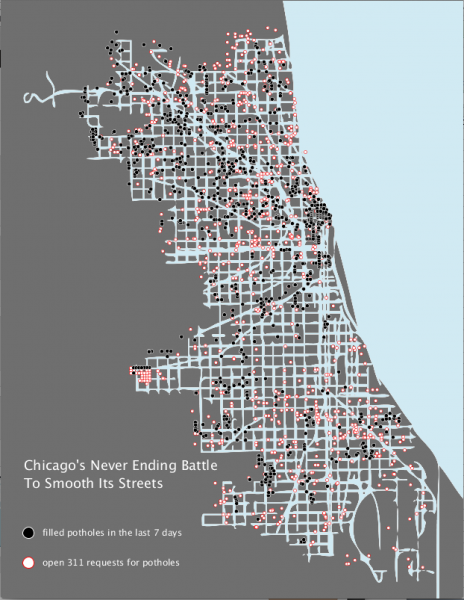 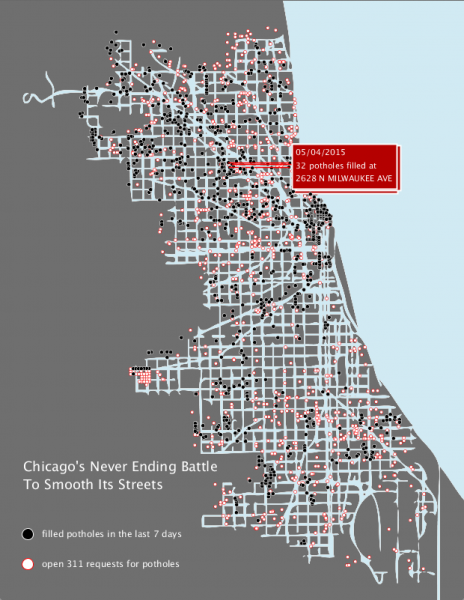 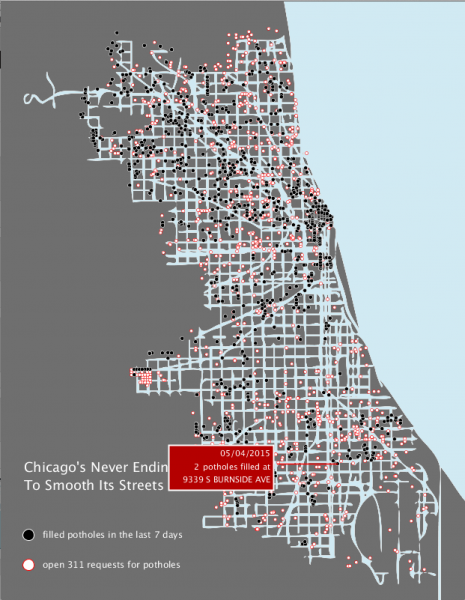 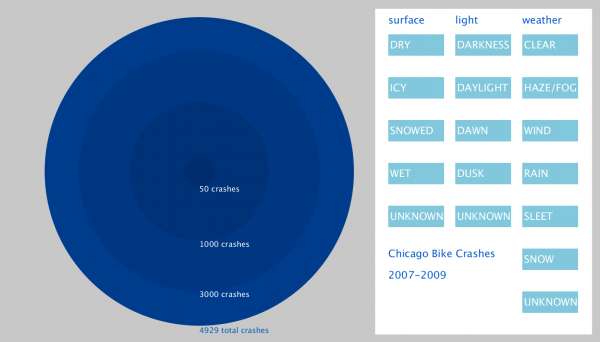 Basic state showing tiers of crash amounts within the circle. 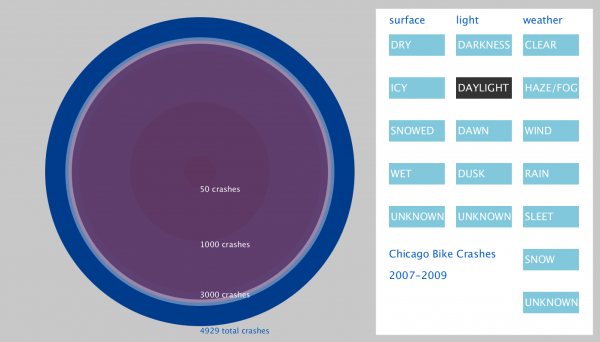 When you click on a button category, it displays the amount of crashes that occurred with that condition. There were just over 3000 crashes between 2007-2009 that happened in daylight. 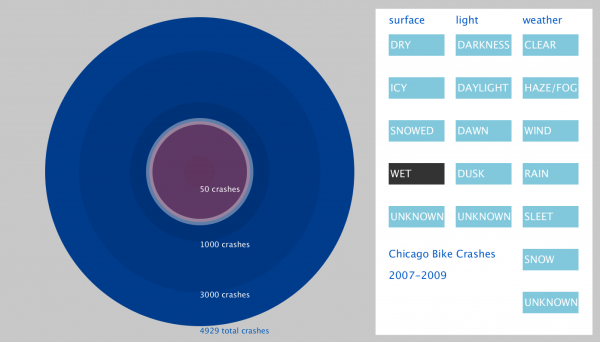 Around 550 crashes with wet pavement. 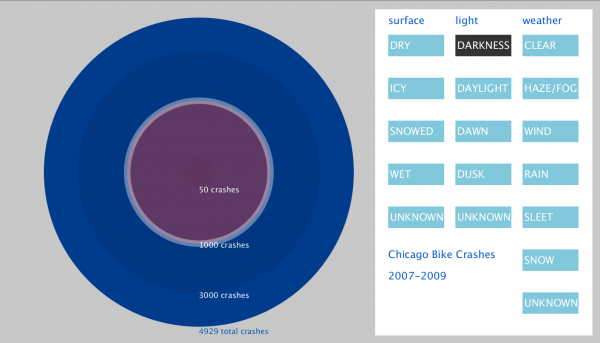 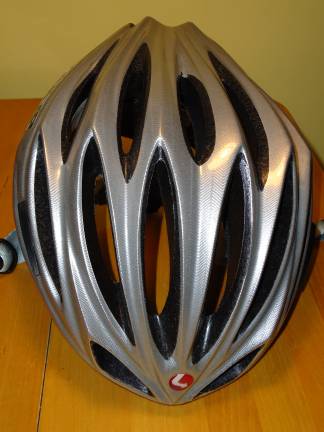 A wireless device designed to fit into the air vent on the top of a helmet is used in combination with sensors in the fabric of the helmet. Specific data analysis algorithms process injury information from the sensors to quantify clinically significant impacts. Then the wireless device transmits a signal to the user’s smartphone via Bluetooth technology. The phone is programmed to alert medical services. The SenseTech hardware will also use  data from personal information on the phone or other personal IDs to provide emergency contact information and medical information. This is particularly useful when a cyclist is riding alone.

Another innovative idea to help with helmet safety is to build in a motivator for cyclists to realize when they need to buy a new helmet. Helmets often get damaged when they prevent impacts which can continuously reduce the effectiveness of the helmet in protecting against head injury. There’s almost no point of wearing a helmet if its structural integrity is too compromised. Therefore, a way to motivate cyclists to replace their helmets and let them know when the equipment is too compromised, is to make it stink by inserting chemical capsules into the foam of a helmet. When the foam cracks or moves too much, the capsules will rupture and release an odor around the cyclist’s head. Each time the structure is compromised it will stink and remind the cyclist that they should buy a new helmet. 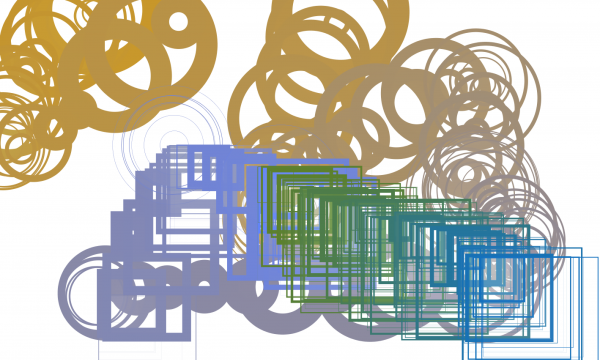 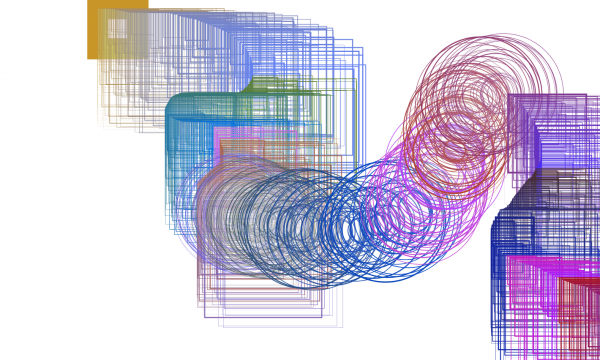 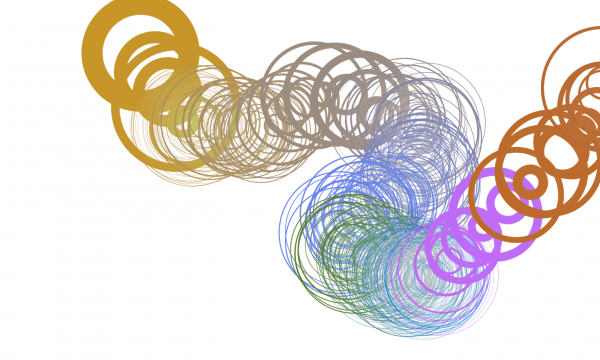 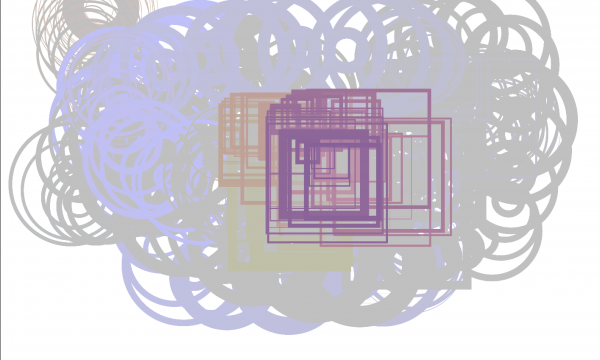 Squares with fade on 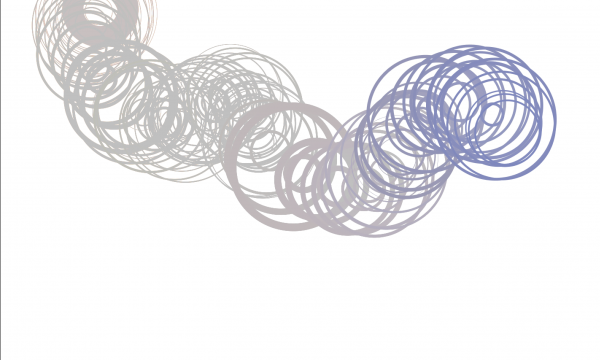 In the last decade, Chicago has majorly evolved as a bike friendly city . This may correspond to recent improvements in bike lane structures, or the newly implemented bike share program Divvy. Since 2000, the number of bicycle commuters has increased by 150 percent with an estimated 15,000 cyclists daily. However, growth in cycling has not come without challenges and tragedies. There has been an increased concerned about bicycle safety as motorists have been forced to share the road more and more. An average of 1,500 bicycle crashes are reported each year and that number has been rising. While crashes that result in major injuries or fatalities are reported, minor crashes are often not reported or recorded by the cyclist community. Although focused programs and efforts by the city to improve bicycle safety are underway, more can be done to highlight and reduce preventable hazards. By continuing to support and improve bike safety in Chicago, cyclists can be freer to enjoy the healthy, environmentally friendly trend of cycling in Chicago.

1)   To Law Enforcement: Can traffic camera footage be pulled up to investigate hit and run cycling accidents if a specific time frame and location is given? (What is the standard procedure for investigating hit and run incidents involving cyclists?)

2)   To Cyclists: How many times have you been hit or doored by a vehicle this year? Out of those incidents, how many have you officially reported. How many were serious injuries?

3)   Whom or what is responsible for crash incidents? Motorists? Cyclists? Road conditions? A combination?

4)   What current initiatives or plans are in place to help reduce the number of bike accidents around the city?

5)   What neighborhoods of Chicago or specific intersections have the heaviest rate of bicycle accidents, categorized by fatality or level of injury?

6)   What times of the day are accidents happening the most?

Q1:  How are agencies compelled or enabled to share their data in accordance with the Open Data Policy? How do they even decide what to collect data on and how does it get formatted for the portal?

Q2: What is the most interesting data set you have ever seen from Chicago?

Q3: Has anyone ever been angry about or resisted the release of certain data?

Q4: Is data verified by third parties at all?

Source #1: “How Dangerous Is It To Bicycle Commute in Chicago?” by Chelsi Moy, Curious City, WBEZ, September 25, 2013 (http://www.wbez.org/series/curious-city/biking-chicago-risky-proposition-108762)

Thesis: An attempt to assess the statistical risk of injury or death when bicycle commuting in Chicago.

Thesis: Summary of data collected from various sources from 2005-2010 to analyze bike safety issues and incidents in an attempt to create policies moving forward to reduce occurrences.

Thesis: This article names and outlines the most dangerous intersections reported in Chicago with the highest rates of crashes.

Data Point:
The street with the highest crash rate per mile during the six years studied was a 0.7-miles stretch on Milwaukee Avenue between North Avenue and Division with 50 crashes. Clark Street between Racine and Fullerton Avenues came in second place with 78 collisions in 1.6 miles and Milwaukee Avenue between Fullerton and Armitage came in third with 34 crashes in 0.7 miles, according to DNAinfo.com.

Data Set: http://www.cmap.illinois.gov/mobility/walking-and-bicycling/safety  maps and data collected for Chicago, and the state by IDOT and local agencies on pedestrian/motor/bicycle collisions.

Thesis: The Divvy bike-share program has had plans to further expand their program which has only been delayed, apparently, by the bankruptcy of an equipment supplier.

Data Point: Divvy has grown to more than 2.3 million individual trips since the bike-share program was launched in June 2013.

Thesis: Attempt to infer traffic patterns for all cyclists using Divvy usage data to possibly come up with ways to move cyclists around Chicago better.

Thesis: An analysis of how Hyde Park residents are using the Divvy system.

Data Point: Divvy data also revealed a stark gender imbalance: among subscribers riding within Hyde Park, around 81 percent of trips were taken by men. This breakdown is reflected citywide, according to Greenberger.