Warning: Use of undefined constant DATABASE_SERVER - assumed 'DATABASE_SERVER' (this will throw an Error in a future version of PHP) in /nfs/c07/h03/mnt/173684/domains/uicdesign.com/html/info-aesthetics/2014-15/wp-config.php on line 28
 _Secondary Sources | Information Aesthetics

Also related to food availability is the presence (or the lack thereof) and shaming of “Ugly Produce”. Despite being equally nutritious and perfectly safe to eat According to the Food & Agriculture Organization (FAO) of the United Nations: “30 percent of global food production is lost after harvest, or wasted in shops.. representing $750 billion worth of food every year” just because it doesn’t meet the visual aesthetics of what people want to eat. A french supermarket is aiming to sell all that “Ugly Produce” by offering a discount on the produce (about 20-30% off) and have been pleased with the success. 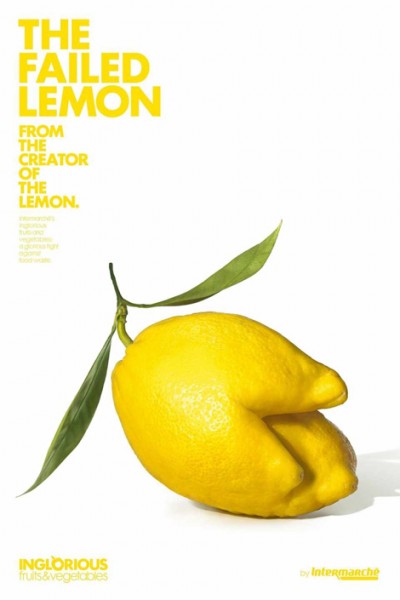 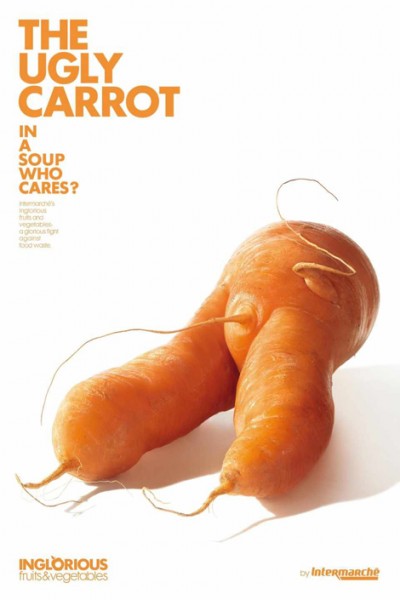 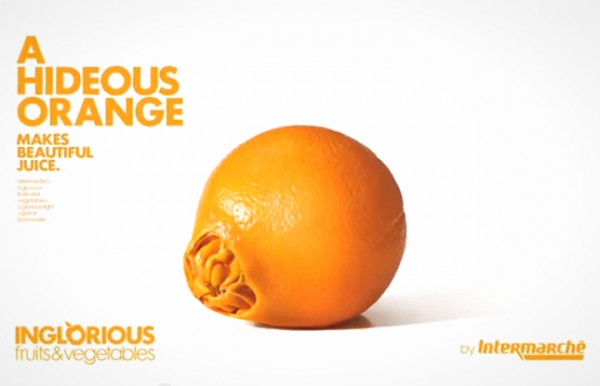 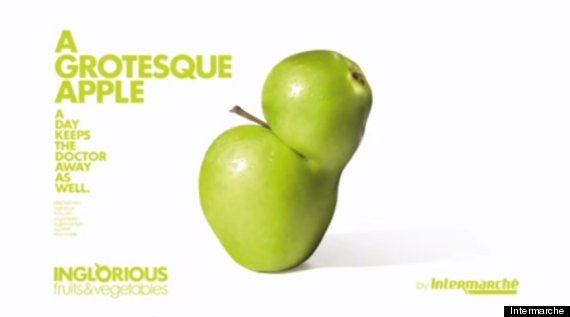 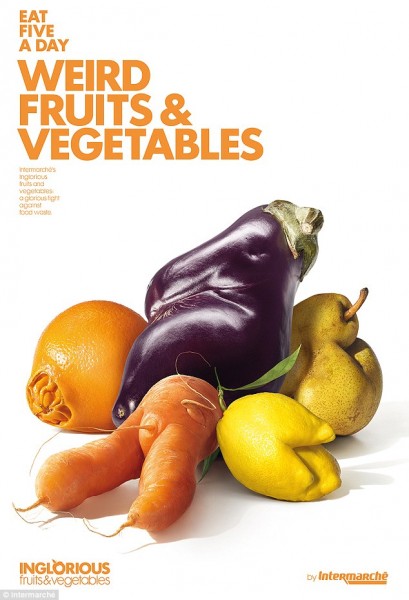 I collected 6 topics with 3 sources each.

Data:               Monthly per-machine sales rose from $84 to $371 in a little over a year. Of those surveyed, 88 percent reported enjoying the healthy snacks they tried, and 98 percent indicated they would purchase the snacks again.

Thesis:           Although diet quality among the whole population is improving overall, the diet of those of low socioeconomic status is deteriorating.

Thesis:           The percentage of parents in the U.S. who fail to correctly identify their child as overweight or obese is increasing.

Creative Project Examples: can be found in my first post on Secondary Research Projects

Thesis:           Most American kids are getting far too much salt in their food which puts them at risk of high blood pressure and heart disease, conditions usually associated with middle age.

Thesis:           In Chicago, most children with asthma or food allergies don’t have a health management form, known as a 504 Plan, on file at school

Thesis: With additional money from the state, Chicago Public Schools are increasing their security and hiring more “Safe Passage” workers.

Data: An infusion of city money has allowed Chicago to increase their number of safe passage workers from 1,200 to 1,300. An additional $10 million from the state will mean 600 more workers will be lining the streets within the next several weeks.

Thesis: An agreement introduced by Mayor Rahm Emanuel would mean an increase in compensation to the Chicago Police Department for annual High School Security.

Data: From 2009-2011, CPS paid the police department $8 million annually to station two police offices at every high school for the eight-hour school day. That broke down to roughly $80,000 per school.

Chief Administrative Officer Tim Cawley called it a “sweet deal” that did not reflect the actual cost of police services and supervision that, for years, approached $25 million or roughly $250,000 per high school.

Shortly after taking office, Emanuel stripped teachers of a previously negotiated, 4 percent pay raise and used the $80 million in savings to pay the Chicago Police Department retroactively, going back to 2009.

Thesis: 911 texting services are now being offered in the Northwest Suburbs of Chicago which may allow citizens to reach police in emergencies more easily and without potential offenders noticing.

Data: Most of the country does not yet have the capability for 911 texting, with just 128 dispatch centers in 18 states running the service so far.

Visualizing the Past Changes in the US Homeland Security Advisory System http://redorangeyellowblueandgreen.com

Article 1— The Redevelopment Plan for Cabrini-Green

Thesis: Throughout the 90′s the Chicago Housing Authority received numerous federal grants to revamp its plan for public housing, and after years of demolition, the high rises were completely wiped out in 2011. In recent years, new shopping centers and high end homes and condos have sprung up in the area surrounding the , but the city wants to begin construction on new developments to the fallow land starting next year.

Data: The proposed housing project would contain an estimated 2,400 to 2,800 units, and former Cabrini-Green residents would get first dibs on a percentage of these units – although the percentage is not clear.

Thesis: Using Federal tax dollars, the Chicago Housing Authority has made it possible for four voucher holders to move into a high-rise on Lake Shore Drive. The tenants moved in over the past two years as part of a push by the CHA to expand its housing voucher program so that more low-income residents can leave the city’s roughest neighborhoods and start a new life in places with low poverty and crime and close to good schools and jobs.

Data: Yet some landlords say it’s a mistake to use scarce tax dollars to pay ultra-high rents for a fortunate few when more than 15,000 people sit on the CHA’s voucher waiting list.

The CHA says in a statement that the “exception payments” for high-cost apartments cover less than 2 percent of the authority’s roughly 38,000 outstanding vouchers. The higher payments—known as supervouchers—are necessary to help low-income residents move into better neighborhoods, which have few affordable housing options, the authority says.

Thesis: Due to the financial crisis, the Chicago Housing Authority has fallen behind on their goals and is still having difficulties trying to find the money needed for large, complicated redevelopments. In April, 2013, officials announced “Plan Forward: Communities That Work,” a plan to acquire homes in neighborhoods across the city for rehab to help finish the remaining housing in the CHA’s original plan. The new plan would also boost economic activity around CHA sites and provide job training and educational opportunities for voucher holders.

Data: Chicago’s plan to transform the city’s entire portfolio of public housing is still unfinished after 13 years, more than $1 billion in investment, and the displacement of tens of thousands of public housing residents 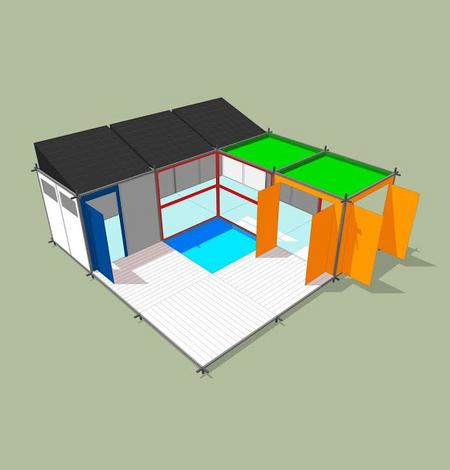 Topic One: Oil Spills in the Great Lakes Basin

Thesis: After an Enbridge, Inc. pipeline issue resulted in a significant leak on the Kalamazoo River, elevated levels of a toxic chemical (benzene) were present in the air and water, resulting in heightened public health awareness and the recommended evacuation of many households.

Thesis: By examining the history of spill incidents on the St. Clair – Detroit River, this report was designed to assess whether or not chemical spill incidents are increasing in the region. However, the report’s actual conclusions are focused on the lack of standardized monitoring, data collection, and reporting practices, all of which have prevented activists, policymakers, and advocates from gaining the comprehensive knowledge necessary to enforce spill prevention measures and to evaluate responsibilities for cleanup and costs.

Thesis: This article summarizes the findings of a U.S. Geological Survey, which reported that groundwater levels in the Chicago and Milwaukee metro areas have dropped 1,000 feet due to climate change, increasing demand, and ongoing water loss. The decline in water levels and the increase in water extraction from the Great Lakes has led some experts to suggest that Chicago may face a water shortage by 2050.

Thesis: This report assess water supply and demand in the Chicago area in order to facilitate discussions of water policy and to make recommendations regarding ongoing management of surface and groundwater resources. The report outlines possible water conservation efforts in the form of water-saving strategies, new infrastructure developments, wastewater reuse, and storm water collection.

Visualization project:
This project (specifically, 0:15 – about 1:30) visualizes the amount of water pollution produced by different countries by displaying a stream of light (I think?) into a water basin. It seems that the size of the spreading light within the water corresponds to the amount of pollution produced. There is no narrative explanation, so it’s hard to tell.

Data:               Monthly per-machine sales rose from $84 to $371 in a little over a year. Of those surveyed, 88 percent reported enjoying the healthy snacks they tried, and 98 percent indicated they would purchase the snacks again. 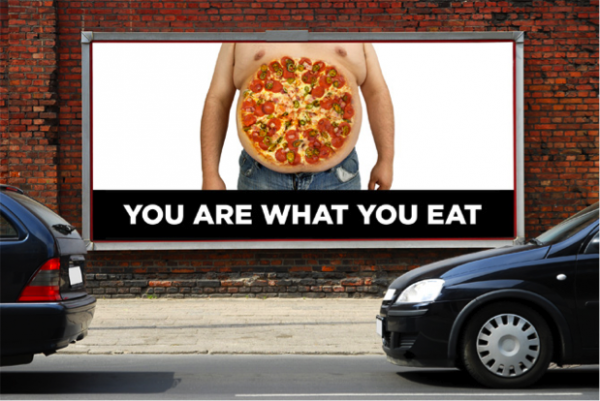 Thesis:           The percentage of parents in the U.S. who fail to correctly identify their child as overweight or obese is increasing. 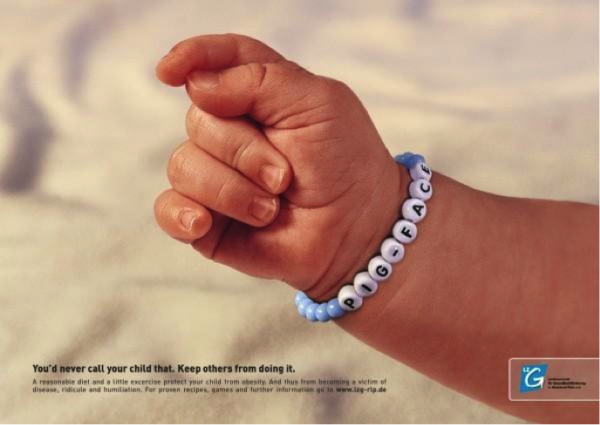 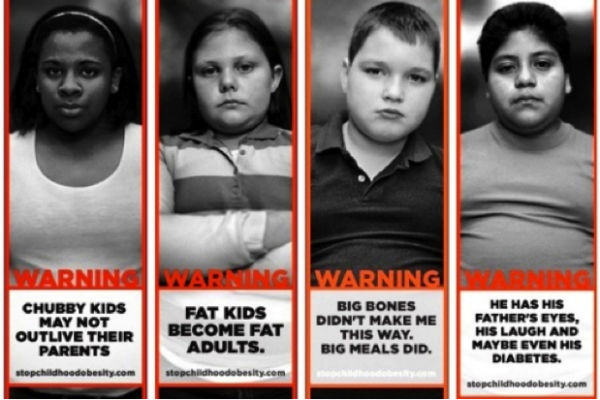