Warning: Use of undefined constant DATABASE_SERVER - assumed 'DATABASE_SERVER' (this will throw an Error in a future version of PHP) in /nfs/c07/h03/mnt/173684/domains/uicdesign.com/html/info-aesthetics/2014-15/wp-config.php on line 28
 Danny Tirado | Information Aesthetics | Page 2

With the Open Data Policy that was implemented, how would you safeguard sensitive information and what is the protocol?

How is open data structured and what is the oversight?

Are there storage limits to this information?

Thesis: Due to the newly changed Pedicab ordinances in Chicago, restrictions have been put in place to severely limit a pedicab operator’s livelihood with unreasonable requirements and penalties.

Data: A single infraction, as small as missing a wheel reflector, can be punishable by a $500 fine, vehicle impound and the revocation of the operator’s license for up to 5 years.

Thesis: With Chicago’s integrated network of video surveillance cameras in place, effectively every aspect of public life is documented, potentially posing a serious threat to the civil liberties of its residents. 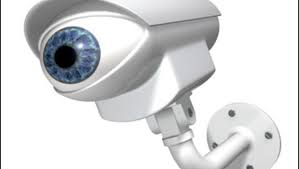 My name is Danny Tirado. 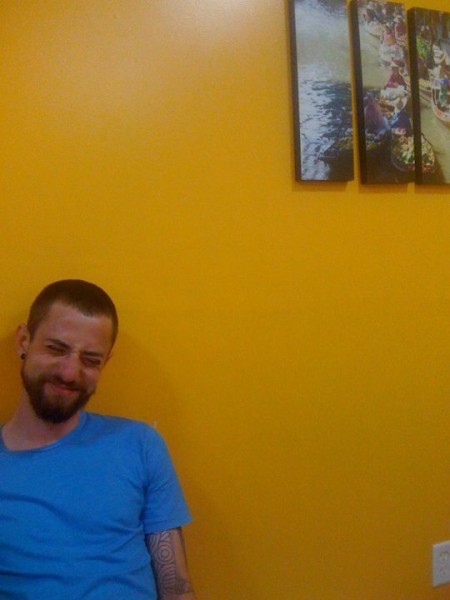